Teacher Creates Own Apps to Help Students Study -- THE Journal

Since December, much of high school science teacher Frederick Feraco’s spare time has been consumed with a new way he has found to help his students ace their assessments--by developing his own apps.
Feraco, who teaches multiple subjects at Columbia Secondary School for Science, Math, and Engineering in New York City, recently released a series of educational apps dedicated to helping students prepare for the New York State Regents exams, the state's subject-based tests that high school students are required to pass for graduation. A native of Long Island, Feraco began noticing the number of people with an attachment to digital devices after a year at Columbia Secondary School. "Everyone is on their cell phone, everyone is on their iPad, everyone’s heads are down," Feraco said. "It’s fantastic, but it’s everywhere."His observation sparked the idea for his educational "Buddy" apps, which capitalize on the amount of time students spend on their cell phones and tablets anyway, utilizing them to provide interactive knowledge on a topic. Out of the 12 apps he has developed so far, eight are specific to the Regents exams, covering subjects like biology, algebra, and U.S. history. 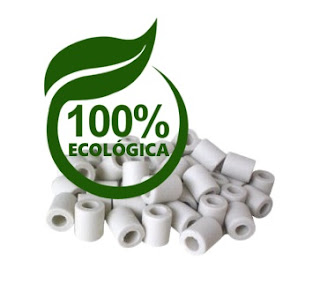 Teach What You Know: How to Make a Living on Skillshare

Teach What You Know: How to Make a Living on Skillshare:


Nate Cooper is an independent academic and co-organizer ofReboot Workshop, an un-conference for nontraditional workers.Skillshare is a platform for instructor-led, in-person classes. You can search for classes to take or propose to teach a class topic.As the name implies, Skillshare is a community of experts and entrepreneurs; therefore, the best teachers are some of the most intrepid students. And if you set your mind to it, teaching on Skillshare can actually help sustain your livelihood, without the traditional overhead of an institution. Here’s how.
Ler mais

It's not enough to take a traditional K-12 classroom and fill it with technology. The smart classroom requires a more methodic approach that factors in the design of the basic shell, the teacher's space, and the students' independent and collaborative work areas.
Ler mais